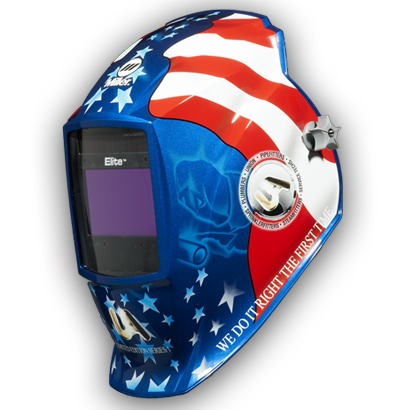 If you want to learn the skills that will pay you serious money, now and for the rest of your life...Then you belong in today's high tech, high sweat, high reward pipe industry.

We have created this page in conjunction with the United Association Political & Legislative Affairs Department to enable members to GET INVOLVED!

Select a search field of Contractors that will provide the services you require from Full mechanical to Residential.

Steamfitters Local 602 represents the journeymen and apprentice steamfitters and pipefitters in the Washington, DC area. 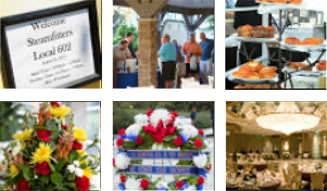